Improving your workflow is not hard if you just want it. And there are many ways to do this.
Shortcuts (Hotkeys) are a great thing to improve your workflow and to get faster results of your work.
But for that you have to use them! Yeah that is my problem, I don't really use them in Hammer. In other programs like Blender I work nearly complete with shortcuts but in Hammer I never get used to it. Hammer is a great tool for beginners to get started, with the small UI and just these less buttons, so I never considered it for necessary to use shortcuts because it was just so easy, just to use the mouse.

But this changed the last weeks there I thought a bit about useful things to improve my mapping workflow to get my maps faster finished. One important thing to make progress as fast as possible is of course a good planing before you start to create your map itself in the editor. I learned that as I worked on my Application map (Stay on the track) that was the first time were I invested a lot of time for planing before actually starting to create something in Hammer, and yeah I got less problems by the mapping and polishing. But about the planing stage I will write another blog post because it is to complex to put it in here as well.

First I want to give you some tips to better configure your Hammer itself.

If you got more than 1 Monitor and want to use Hammer on multiply monitors you can also do this. Just go to the Options Menu again and check the Use independent window configurations and Load default window positions with maps under the General tab. This enables you to drag the Hammer to the size you want it. Then use the Window button in the upper toolbar and New window to add a new window in Hammer for a view port you want. Add as many windows and configure them like you want. I recommend a single monitor just for the 3D view and all the 2D view on another. After arranging everything just press the save Window state button (the blue one with a S in it) in the top toolbar, and you are done.
But badly Hammer cant go full screen, you don't have to try that, this is the reason why I personally don't use that. I use my other monitors just to show references. But for ATI users like me there is also another option, just create a eyefinity profile for Hammer. In this case Windows use all your monitors as one and Hammer goes full screen, but I don't know if the same is possible for Nvidia users.
I also can recommend to use the expert mode for compiling in Hammer with custom profiles. It is a good idea to create custom profiles for different situations. As Example I have my own presets for leak detection brushwork and layout checks were I just compile .bsp and also different light presets for any situation I could need. With a good preset list you can compile much faster, than every time adjust the compiler again. But I personally don't have to use the Hammer compiler often because internal in our mod we use a set of own compiling tools :)

It is also useful to assign the Hammer Editor in Windows as default program to open .vmf file types. But be sure to select the right Hammer.exe for your Engine version, as example, for mods you need the 2007 Hammer.exe (Steam/steamapps/yourusername/sourcesdk/bin/source2007/bin). And if you have problems to load the right default sheme, there is a solution. That makes it much easier to open your maps to do quick fixes.

So that´s it for now from my side but I think this post is now long enough ;)
I will continue this in another article soon, so stay tuned.
on Wednesday, August 01, 2012 No comments: 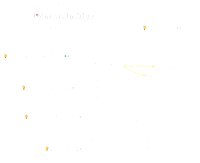 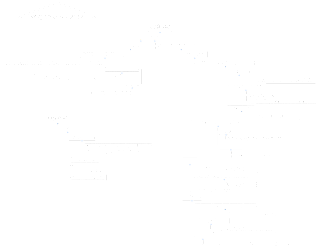 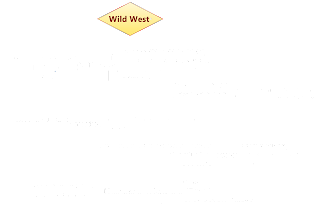 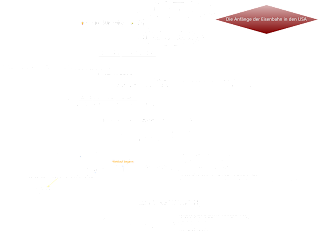